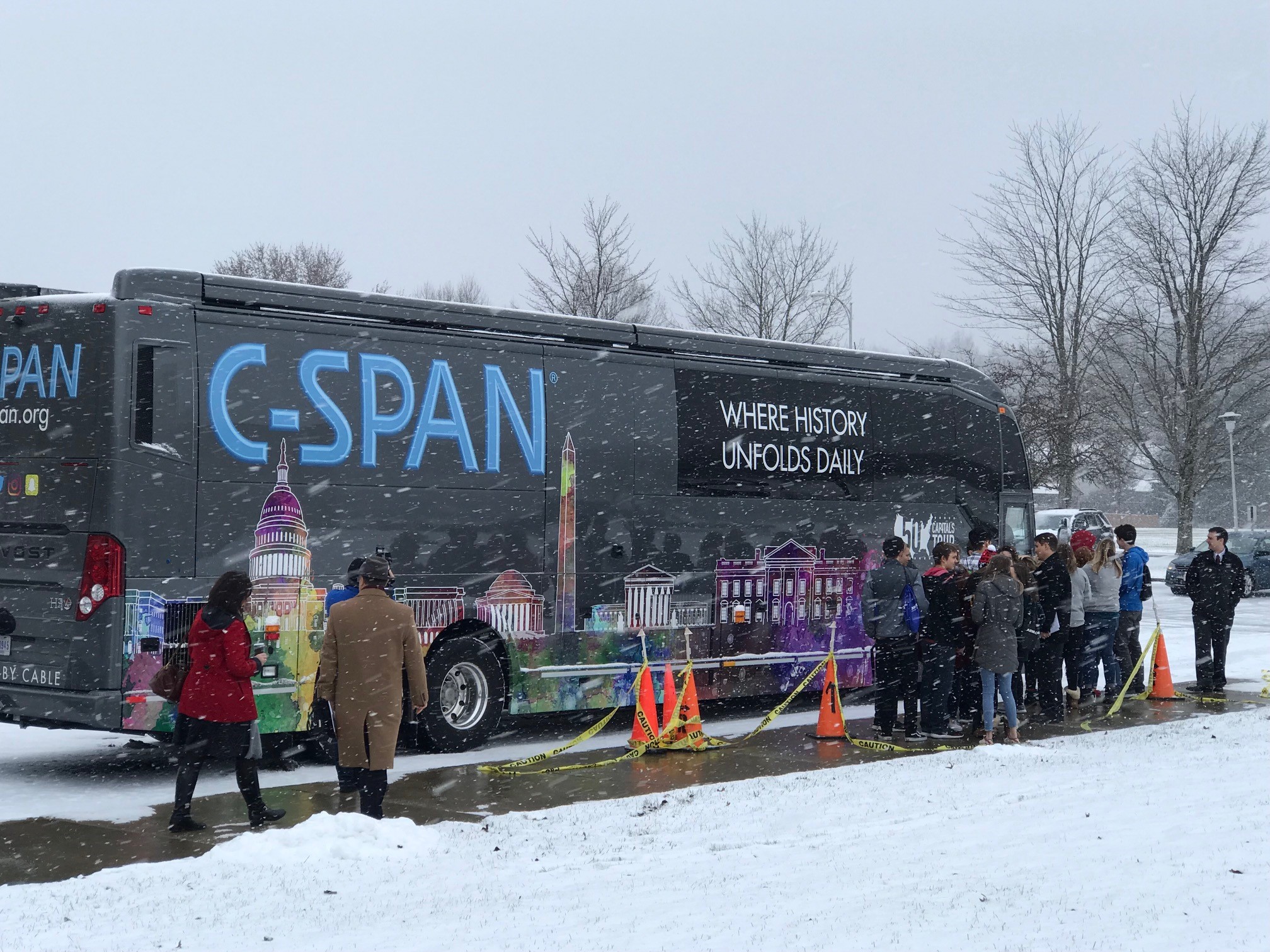 The C-SPAN bus is touring all 50 state capitals to celebrate the network’s 25th anniversary. It’s also making some other stops along the way, and it came to the Mahoning Valley under the sponsorship of Armstrong Cable. Boardman High School was one of the locations visited recently.

Aboard the bus are a number of interactive features and videos, and government officials also join in to enhance the experience for students and to encourage them to become engaged with government on the local, state and federal levels. 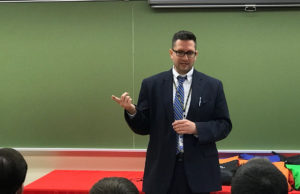 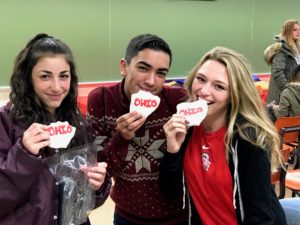 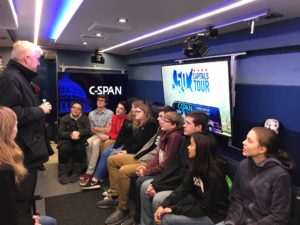