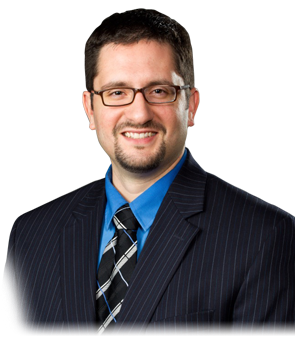 During his time at the university, he served as an Undergraduate Student Trustee, representing over 30,000 undergraduate students at Kent State’s Main Campus for a 2-year term. Jason has also been selected to participate in Kent State University’s Columbus Program for Intergovernmental Issues and had the opportunity to live and work in Ohio’s state capital for a semester. While in Columbus, he worked for the Office of Budget and Management assisting budget analysts for the state.

Jason has worked for Boardman Township both as an Intern in 2004 and as an Administrative Assistant in 2006. During his time in these positions, he worked with Administration on several projects including the employee policy manual, the CALEA accreditation process, and Information Technology initiatives.

A message from the Administrator:

It is my pleasure to serve as Boardman Township’s Administrator in my hometown. I will do my absolute best in assuring that the Township runs both effectively and efficiently in the day-to-day operations. On a personal note, I believe Boardman Township is indeed a “Nice Place to Call Home.”