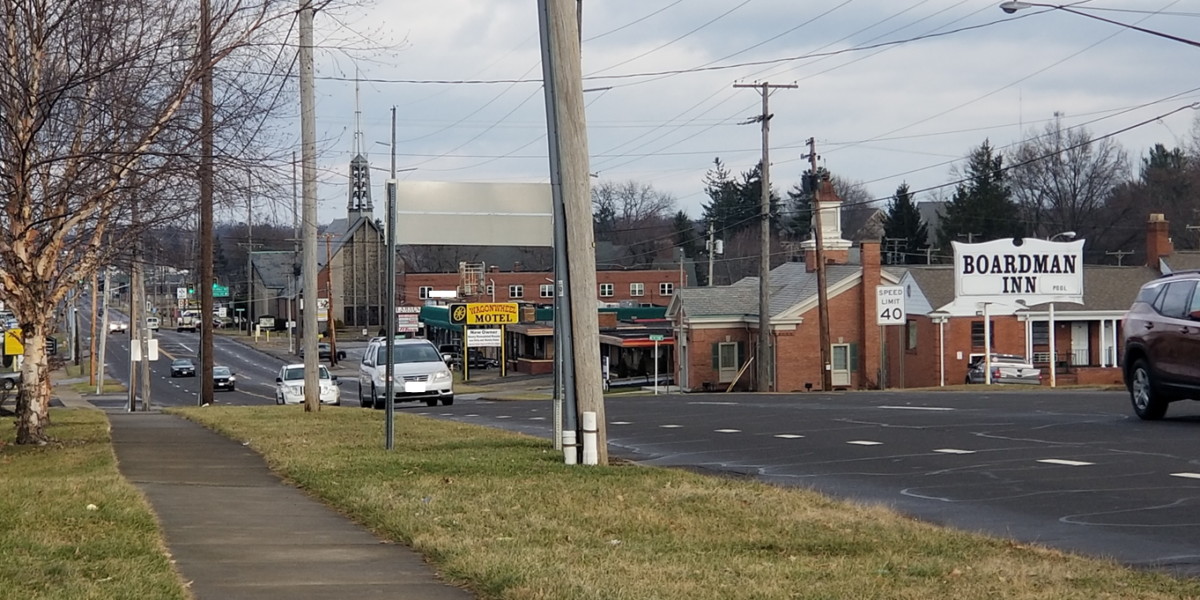 In May 2018 the Boardman Police Department instituted a proactive police patrol program called the Safe Community Initiative. One of the focuses of this program was to provide an increased police presence along the business corridor of Market Street (during the active months of summer) in a crime reduction initiative. The increased patrols, used in addition to our routine presence in this area, utilized interdiction techniques and traffic enforcement to deter criminal activity and apprehend individuals involved in illegal activity.

The increased manpower used during this initiative was funded by a $30,000 grant received through the Coalition for a Drug Free Mahoning County. During this period, Boardman officers working under this program conducted 964 traffic stops/pedestrian contacts, issued 162 citations, and made 56 arrests specifically along the Market Street corridor. Boardman officers’ proactive efforts resulted in the apprehension of various subjects in possession of illegal narcotics, subjects with outstanding warrants, drug traffickers, and subjects found to be in possession of stolen or unauthorized use of vehicles.

The above results were in addition to the existing focus by the Boardman Police Department on this area of the Township. The safety along the Market Street corridor to include the surrounding neighborhoods remains a focus. We’ll continue to prioritize existing resources and seek out additional avenues such as this grant to continue our work in this area.