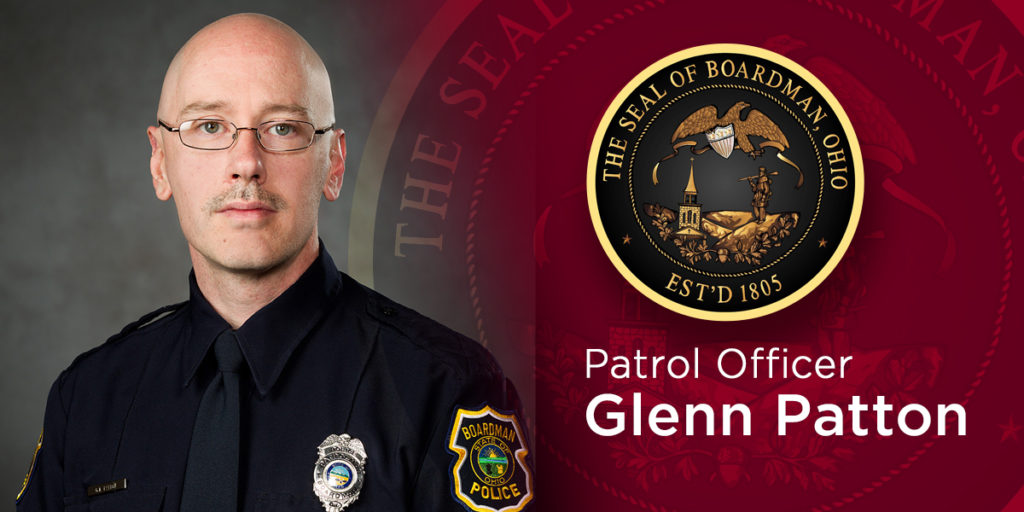 Sgt. Glenn Patton Chosen as CIT Officer of the Year

Police officers are frequently called upon to respond to crisis situations, many times involving persons with serious mental illness. Historically, officers who respond to these calls may lack any specialized training or knowledge in dealing with the mentally ill and their families. In 1988, the Crisis Intervention Team (CIT) model emerged in Memphis, Tennessee, and is often referred to as the “Memphis Model.” The CIT Program seeks to bridge this gap between police response and mental health care by forming a partnership with behavioral health and human services professionals, consumers, their families and law enforcement.

This alliance was the catalyst for developing and implementing a safer, proactive method for resolving explosive crisis situations. The CIT Program is just that — a “program” of which the training of law enforcement is just one component.

But CIT is much more. Built on a foundation of community collaboration and the development of a responsive and accessible Community Behavioral Health Crisis System, CIT programs are designed to educate police officers on effective interaction with individuals who may be in crisis, as well as with consumers of the mental health system. Incorporated in this training is the belief that a relationship with professionals of the mental health system, as well as family members of consumers, is crucial to providing the best possible care for these individuals as well as for resolving many situations that arise from their unique needs.

Sergeant Glenn Patton started with the Boardman Police Department in May 1999 as a patrolman. Prior to beginning his law enforcement career at Boardman, he graduated with a Bachelor’s degree in Criminal Justice from Youngstown State University in 1997, and completed the Akron Police Academy in 1998. In February 2018 he was promoted to the rank of Sergeant and currently supervises Boardman’s Traffic Unit.

Glenn has extensive training in several areas of law enforcement and is assigned additional duties, including Arson Investigator and Crisis Negotiator for the department. Sergeant Patton graduated from Mahoning County’s Crisis Intervention Team (CIT) training in November 2012. He is routinely called upon by the department to handle the most sensitive matters, and has extensive contacts with area agencies that he readily uses to help people throughout our community.

The Mahoning County Mental Health & Recovery Board oversees the areas CIT program and provides training (a 40-hour block of instruction) twice a year to area law enforcement officers. Currently over half of Boardman Officers are certified through the CIT program.